Michigan native Vincent Hayes has earned his stripes as a 25 year veteran of the blues and roots music scene. After honing his craft as a solo acoustic artist on the Midwest festival circuit, Hayes garnered international recognition with the release of his third CD, “Reclamation”, recorded with his band “The Vincent Hayes Project”. Reclamation included eleven original tunes, recorded with renowned producer Glenn Brown (Kid Rock, Root Doctor) on the legendary Muscle Shoals Neve console. The disc, which introduced Hayes to international blues audiences as the fiery Telecaster slinging leader of a high octane five piece electric blues band, debuted at #20 on the Living Blues Radio Chart in June of that year, and soon shot to the #4 position on BB King’s Bluesville on Sirius/XM, becoming one of the most played CD’s of that year and a favorite of legendary rock DJ Pat St. John. Europe’s Real Blues Magazine voted Reclamation as one of the “Top 100 Blues Releases of 2010/2011”. In addition to winning multiple 2011 Jammie Awards, including “Best Album, Best Blues, Best Producer” and a nomination for “Song of The Year”, Hayes and his band received highest honors from the Blues Foundation in Memphis, TN with a 2011 Blues Music Award Nomination for “Best New Artist”, initiating Hayes into the world’s upper echelon of modern blues guitarists. Big City Blues Magazine said, “Hayes writes brilliant, cliché’ free lyrics…and plays inspired, persuasively pensive guitar work that might even cause Clapton to raise an eyebrow in appreciation.”

For more information on Vincent Hayes, visit his website.

Sharrie Williams is an American Blues/Soul/Gospel singer and songwriter who grew up in Saginaw Michigan. She began singing in her church choir at the age of six; by the time she was 12 she had begun touring and recording with the greater Williams temple church choir. Years later, she began appearing regularly at renown Chicago blues clubs and also toured Europe with her band, Sharrie Williams and the Wiseguys. Sharrie has been nominated for multiple music awards throughout her music career and she has collaborated and appeared with many music greats, including Buddy Guy, Coco Taylor, Ruth Brown, Mavis Staples, Van Morrison, Dizzy Gillespie, and many more. 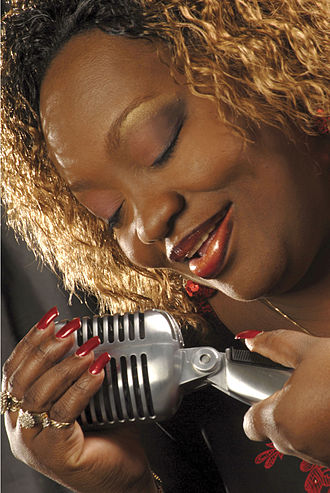 The Muskegon Sports Council is the operating body of the Muskegon Winter Sports Complex and home to one of only four ice luge tracks in the entire country. Located in Muskegon State Park, the Sports Council is a 501(c)(3) non-profit organization with the mission of providing quality sports recreation activities to the Muskegon community and its visitors while advocating for the protection and preservation of the local ecosystem. In addition to winter sports, the organization is currently embarking on a year-round recreation plan with the addition of a dual mega zip-line, interpretive tree canopy tour and an outdoor rock climbing facility.

Thank You to Our Sponsors 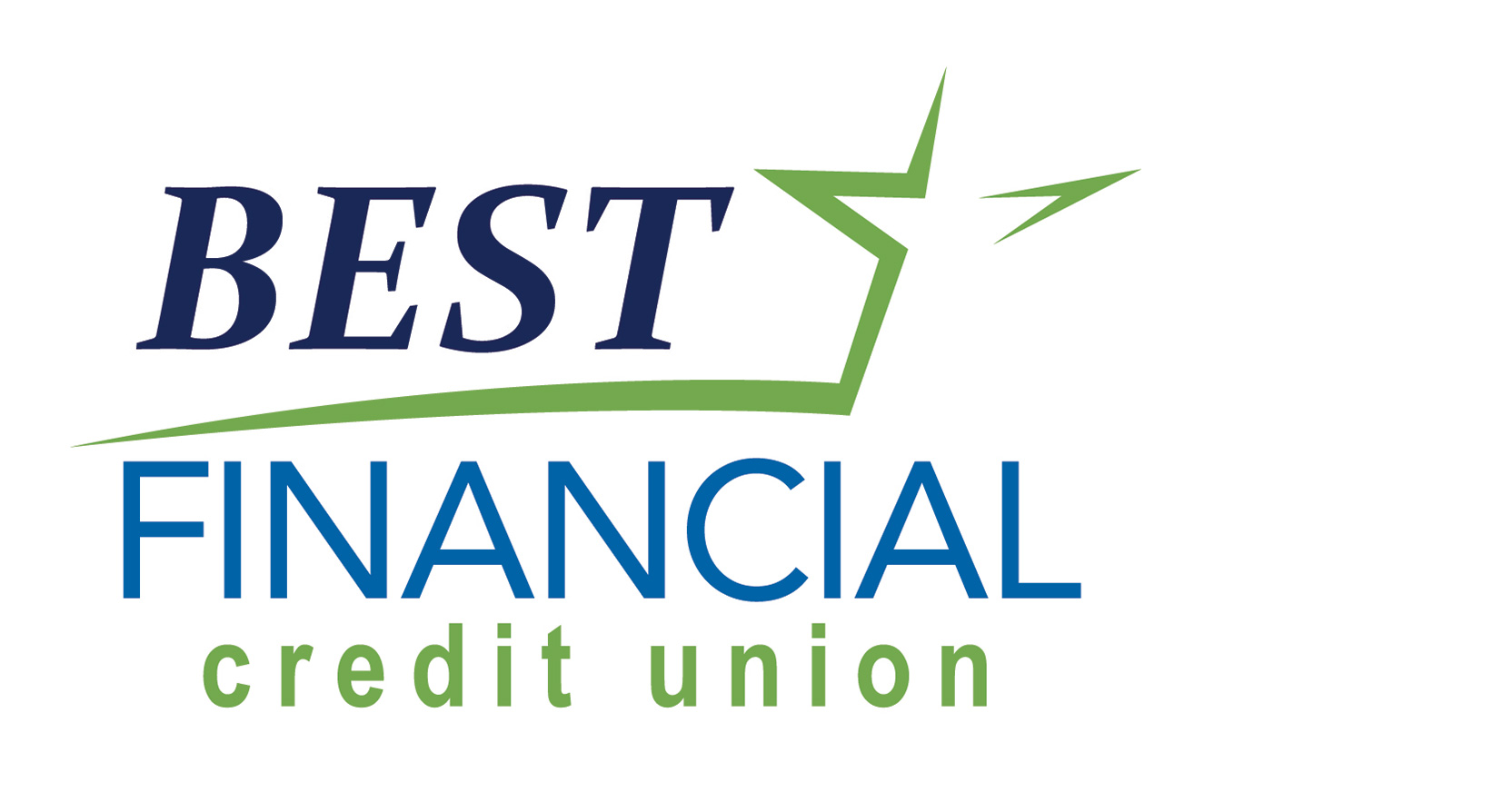 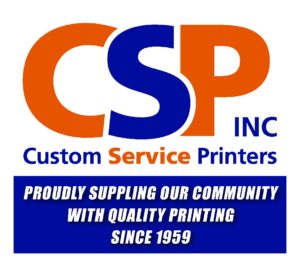 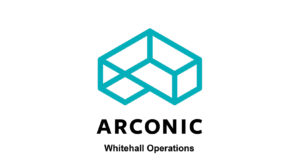 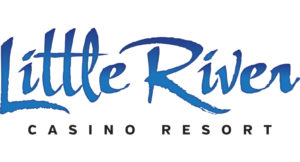 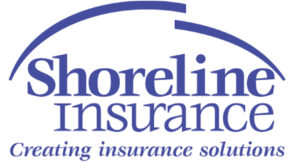 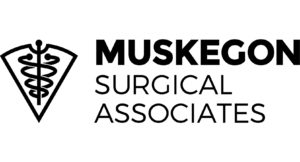 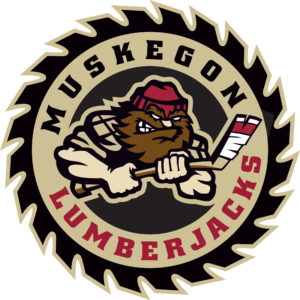 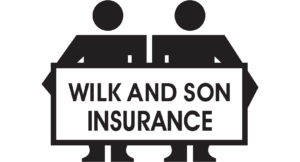 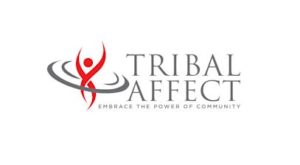 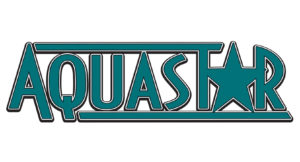 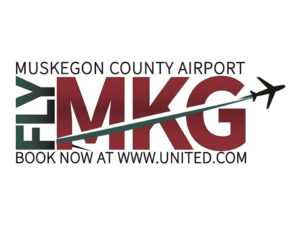 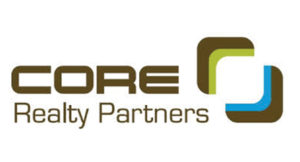 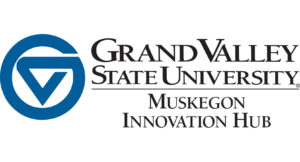 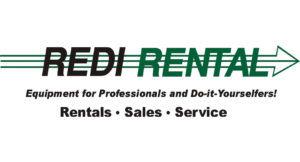 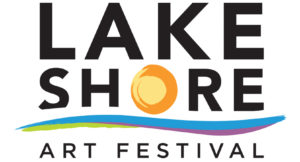 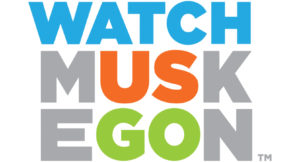 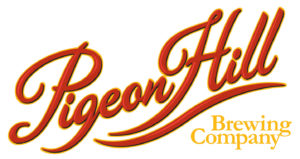 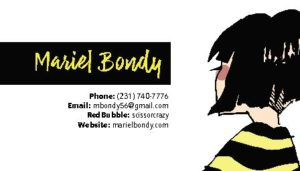